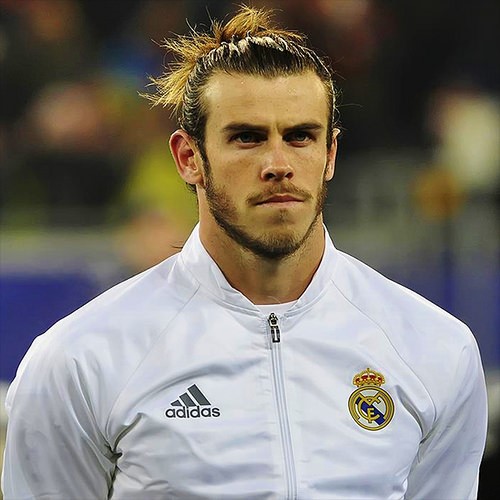 Real Madrid and Barcelona are locked together at the top of La Liga with the Madrid side boasting the advantage of a game in hand.

Any slip-up now from either side could all but end their title challenges as we rapidly approach seasons end.

Betting odds for La Liga games give Real Madrid the best chance of claiming a first title since 2012 with manager Zinedine Zidane on for a historic double with a Champions League final place all but booked after defeating neighbours Atletico 3-0 in the first leg mid-week semi-final.

This weekend also sees Real Madrid with a favourable league fixture as they travel to face Tony Adams relegated Granada side.

In theory, three points should be assured for Real and in practice that looks like a scenario that is destined to happen.

Granada have been dreadful this year and have picked up just one point in their last ten fixtures giving them little to no hope of collecting anything against a Madrid side with so much on the line.

The upset is more likely to happen in Barcelona on Saturday afternoon as Messi and co welcome an in-form Villarreal to the Camp Nou.

The Yellow Submarine come into the game after three wins in a row and will fancy their chances of leaving the city of Barcelona with at least a point.

Barcelona still have a Copa Del Rey final to look forward to at the end of the month where they will be heavy favourites against an impressive Alaves side.

However, that will be scant consolation in a season where they exited the Champions League at the quarter final stage and have been suspect at certain points throughout the campaign.

The whole team will be eager to send outgoing coach Luis Enrique off into the sunset with the league title in the bag but they must ensure they do not slip up against a dangerous Villarreal side first and hope Real fail to pick up maximum points in their final few outings.

All eyes in Madrid will be on this game as well due to it kicking off prior to the Real Madrid game later that evening and could prove pivotal in the seasons title race with the fans praying for Villarreal to collect something from the match.

Back in February, Celta Vigo’s stadium was hit by storm damage hence the reason why Real Madrid have the game in hand.

In a cruel twist of fate for Barcelona, Vigo have also gone on a European run of their own reaching the semi-finals of the Europa League where they still face a two-legged tie with Premier League giants Manchester United.

Celta Vigo have clearly prioritised the Europa League and La Liga form has suffered as a result having lost their last three in a row.

Of course, they could be out of the tournament by the time they face Real in their catch up fixture, but either way the additional fixtures for Vigo can only play into Real’s hands.

Right now It is advantage Real Madrid, and it looks like staying that way.