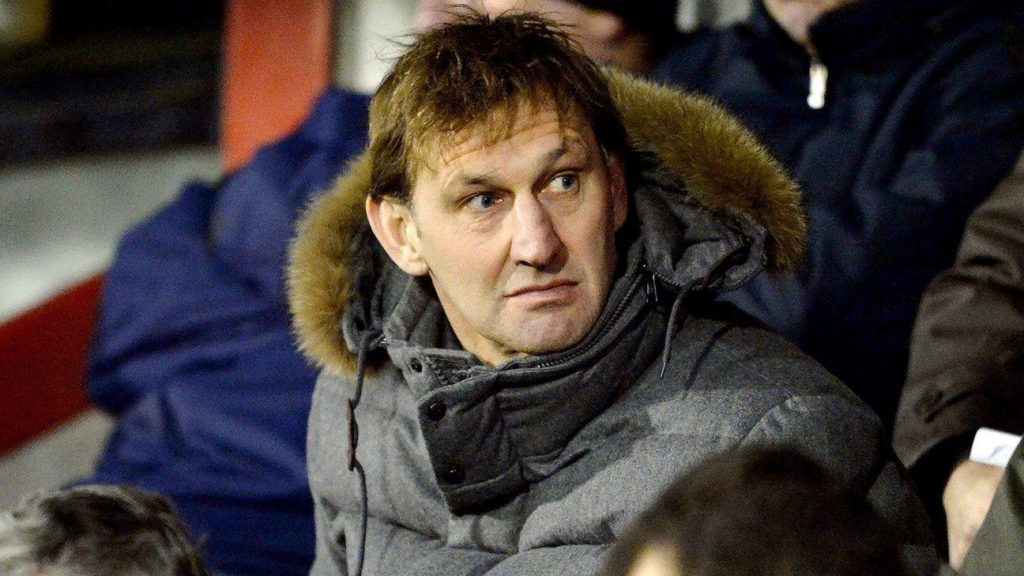 Seven points from safety with seven games to go is a tall order for anyone to achieve, and yet miracles do happen.

Granada have been La Liga stalwarts since the start of the 2011/12 season but during that time, the club have yet to finish above fifteenth – and with just four wins to their name this season, it looks like they could finally be caught out. Following the dismissal of Lucas Alcaraz after a run of five defeats in their last six, club Chairman Jiang Lizhang stunned the footballing world by announcing that former Gunner Tony Adams would be taking over until the end of the season.

bet365 has Granada down as 1/8 to suffer relegation meaning Adams will have to use all of his experience (and then some) to keep the struggling side up. Anyone looking to place a bet online for this game will benefit from looking at comparisons of the sign-up and deposit offers of the most popular online bookies on Latest Betting Sites – for instance, we read that aforementioned bet365 offers a 100% first deposit match of up to £200.

Adams may well have proven to be one of England’s best centre backs during his playing days and that could prove to invaluable, however, his management record is less than impressive. He was unable to guide Wycombe Wanderers to safety in 03/04 and despite holding top spot early on in League Two the following season, a dramatic loss of form saw his side slip away and Adams resigned from his post a year after taking charge citing personal reasons.

During a 16-game stint in full charge of Portsmouth, he found himself getting the sack after collecting just ten points during that period. More recently, Adams has been plying his trade as Sporting Director of Azerbaijani side Gabala FC before taking the opportunity to take over Granada until the end of the season.

For Adams, it is a no-lose situation, he has been thrust back into the spot light and nobody realistically expects him to keep a side in the division that has lost 19 games and conceded 65 times. 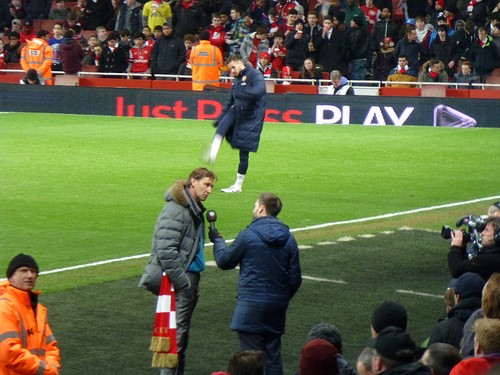 However, if he does perform a miracle and keep them up, then Adams stock will see a significant rise and a longer-term contract would no doubt be on the table.

“Probably not” is the short answer, as Granada only have seven games left to catch a Leganes side who have a seven-point advantage over them.

Their biggest problem has been scoring goals; they have the joint worst goals for/against in the league (-38) and have found the back of the net only 27 times in 31 outings.

Granada’s top goal scorers are Mehdi Carcela-Gonzalez and Artem Kravets, who have managed five strikes a piece this season with neither having found the back of the net since February. If Adams is to have a chance, he must find someone quickly who can put the ball in the back of the net.

Looking at their remaining fixtures, they still have to face Sevilla and Real Madrid meaning realistically there are only five games they can feasibly get a result from.

With a seven-point deficit, they will have to win all five and hope Leganes fail to win again this season. Finger crossed! Miracles do happen in football – but even that may not be enough for Tony Adams to keep Granada up this season.