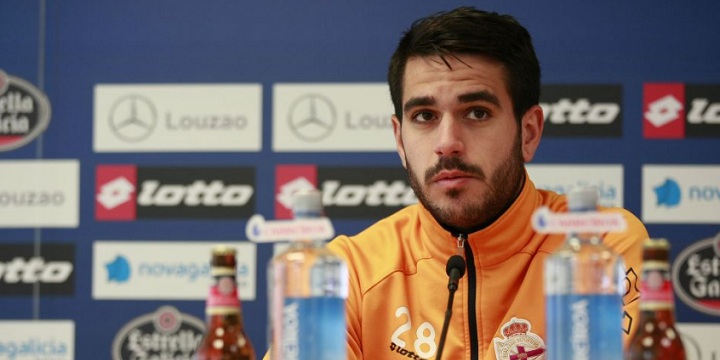 There is a new found optimism surrounding Swansea City at the moment following the appointment of Paul Clement as manager and he recently led the Swans to a stunning 3-2 victory over Liverpool at Anfield.

In addition, Clement has strengthened his squad by bringing in a number of quality players such as Tom Carroll, Martin Olsson and Luciano Narsingh to the Liberty Stadium, while Jordan Ayew is also expected to be arriving at South Wales soon.

Despite bringing in so many players, Clement is not done with his business in the window as of yet and reports from Marca state that the 44-year-old is currently plotting a move to sign Deportivo La Coruna defender Pablo Insua.

Insua impressed while on loan at Leganes during the first half of the season and now that the 23-year-old has made a return back to Deportivo, Swansea are hopeful of completing his signature on transfer deadline day.