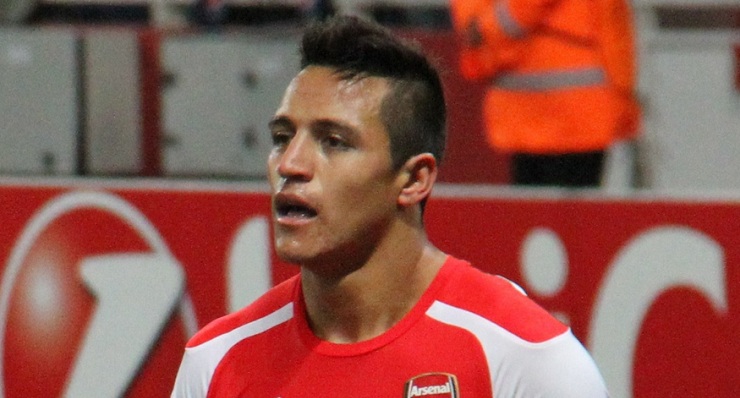 Atletico Madrid are planning to sign Alexis Sanchez from Arsenal by offering him a lucrative contract, according to reports from the Sun.

Alexis Sanchez’s long term future at Arsenal has been cast in doubt due to the fact that the two parties have not been able to agree on a contract extension for the Chilean superstar.

As a result, a number of teams are closely monitoring the situation of Sanchez and now according to reports from the Sun, La Liga giants Atletico Madrid are said to be plotting a move to sign the 27-year-old at the moment.

Atletico face the prospect of losing star man Antoine Griezmann this summer and the Spanish side already seem to be planning for life after the French international, as they have begun a search for potential replacements.

Now it can be revealed by the Sun that Sanchez is among the players being eyed up by Atletico and in order to lure the Arsenal star to the Vicente Calderon, they are planning to offer him a whopping £220,000-per-week contract, which is a massive increase on his current £160,000 weekly deal.