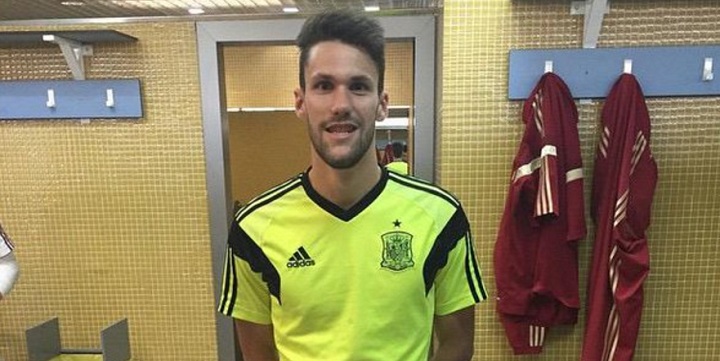 According to reports from Spanish outlet AS, Leeds United are plotting a move to secure the services of Spanish attacker Alfonso Pedraza.

Leeds United have launched a somewhat surprise bid to claim promotion into the Premier League this season and with the Whites currently in 3rd position in the table, there is every possibility that they will be able to earn an automatic promotion place.

In order to do so though, Leeds will most certainly have to strengthen their squad and it has come as a big surprise that the Whites have not brought in too many players to Elland Road this month.

Nonetheless, Leeds are expected to ramp up their pursuit for new signings during the next few days and now according to reports from Spanish outlet AS, claims have been made that the Whites are set to make a move for Alfonso Pedraza.

Pedraza is currently on loan at Segunda division side Lugo but Leeds are planning to reach an agreement with his parent side Villarreal over the acquirement of the 20-year-old on a loan deal of their own, with an option to sign the prolific winger on a permanent basis for a whopping £8.5 million.