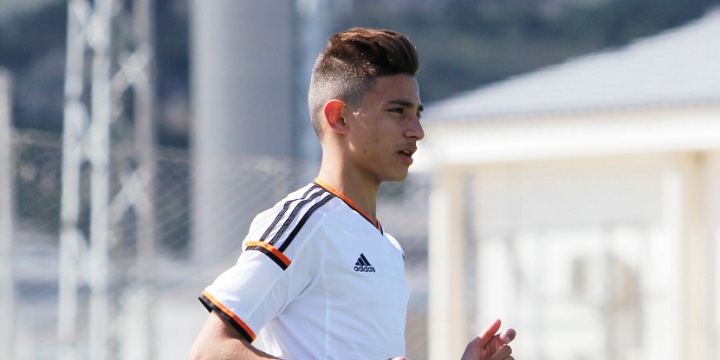 According to reports from the Daily Mail, Premier League side Manchester City are showing interest in Valencia youngster Nabil Touaizi.

Manchester City have clearly spent a lot of money on established world class players over the past few years and such a large investment has helped the Citizens become one of the leading forces in the Premier League.

At the same time, City’s wealthy owners seem to have a long term vision for the club as well and after investing heavily on the development of a new youth training facility, the Premier League giants have been scouting number of talented young players from all around the world in recent times.

As part of the vision, it can now be revealed that City are currently eyeing up a swoop for Valencia’s 15-year-old star Nabil Touaizi.

Touaizi is a Moroccan born attacker who has shown a lot of promise and the teenager is said to have caught the attention of the City scouts, with the English side also said to be monitoring his teammate Kangin Lee.