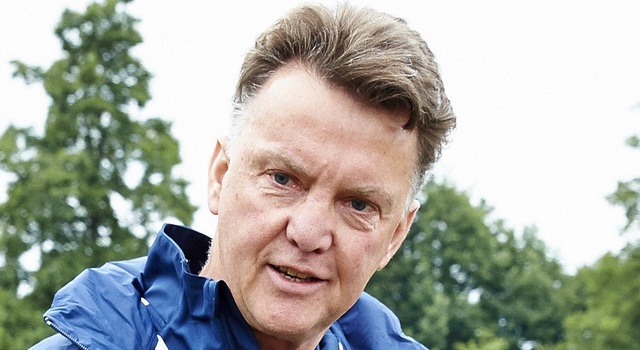 Valencia have clearly struggled over the past few seasons and the fallen giants of Spanish football have been left in a limbo recently after Cesare Prandelli abruptly resigned from his post as manager of the club.

While Valencia have gone on to appoint Voro till the end of the season, the club hierarchy are believed to be keen on appointing another high profile name soon and it can now be revealed that they were attempting to land ex-Barcelona boss Louis van Gaal as manager.

Van Gaal was widely believed to have retired from management recently but the Dutchman has now gone on to refute such claims and has insisted that he may well make a return to Spain, before revealing that Valencia had offered him the vacant position at Mestalla.

The 65-year-old told Cadena Ser, “No, no no. I have not retired. I am just taking a sabbatical year and after that I will decide. It depends on the offers I receive. I will decide next July. I could return [to Spain]. Valencia offered me the manager’s job around a month ago, or five weeks. I said no.”