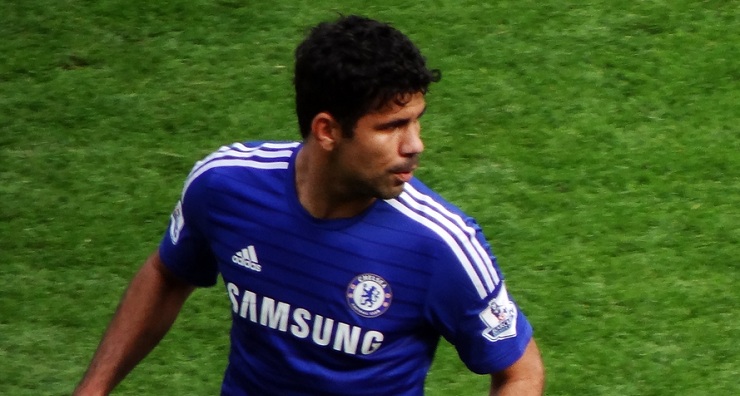 According to reports from the Independent, Barcelona are looking to splash the cash to secure the services of unhappy Chelsea striker Diego Costa.

It has widely been reported that Costa could potentially be making a lucrative move to the Chinese Super League, while a number of top European teams have also expressed their desire to sign the 28-year-old attacker.

Now according to reports from the Independent, Spanish giants Barcelona are allegedly interested in securing the services of Costa.

The report state that with Luis Suarez close to entering his 30’s, Barcelona are looking to change up their attacking lineup and the Catalan giants are currently said to be willing to make a move to Costa in a deal amounting to around £40 million.