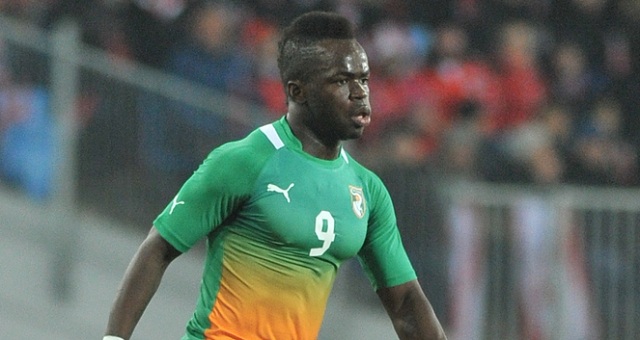 According to reports from the Shields Gazette, Sporting Gijon are currently eyeing up a move for Newcastle United midfielder Cheick Tiote.

It is no secret that Tiote has been planning a move from Newcastle United for quite a while now and the midfielder saw his proposed £4 million transfer to Shanghai fall through last January, while a similar event occurred over the summer with Turkish outfit Galatasaray.

With the January transfer window reopening once again, there has understandably been rumors linking Tiote with a move away from St. James’ Park and a number of Chinese clubs are said to be lining up to secure the services of the Ivory Coast international.

Now in surprise reports from the Shields Gazette, claims have been made that La Liga outfit Sporting Gijon are also interested in signing Tiote this month.

Sporting are fighting for their lives near the bottom of the La Liga table at the moment and the Spanish side have allegedly viewed Tiote as a potential signing to improve their chances of avoiding relegation.