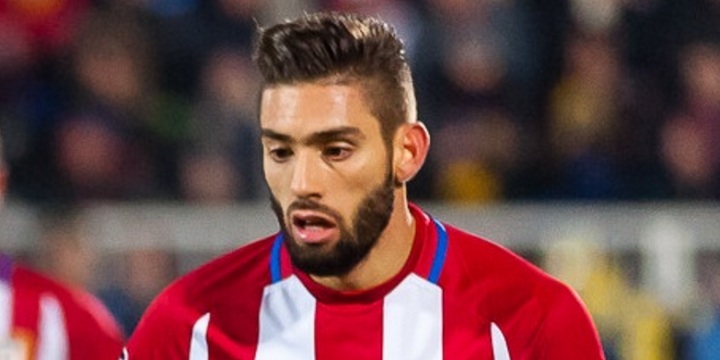 According to reports from Spanish publication AS (via the Daily Telegraph), Arsenal are eyeing an ambitious swoop for Atletico Madrid star Yannick Ferreira Carrasco.

Arsenal enjoyed a strong start to their campaign but things have slowed down for the Gunners in recent times and as a result, the North London giants have fallen behind in the race to claim the Premier League title.

In order to revive their title aspirations, Arsenal are expected to strengthen during the current January transfer window and unsurprisingly, a number of players continue to be linked with a move to the Emirates Stadium.

Now in fresh rumors from Spanish outlet AS, claims have been made that Arsenal are currently eyeing up a move for Atletico Madrid star Yannick Ferreira Carrasco.

Carrasco has set the La Liga alight since joining Atletico from Monaco last season and the 23-year-old has enjoyed a stunning campaign this term, scoring 10 goals in all competitions from a midfield position.

Arsenal are believed to be among a host of clubs currently interested in Carrasco and it will be interesting to see what price Atletico demand for the player who has a release clause of around £85 million.