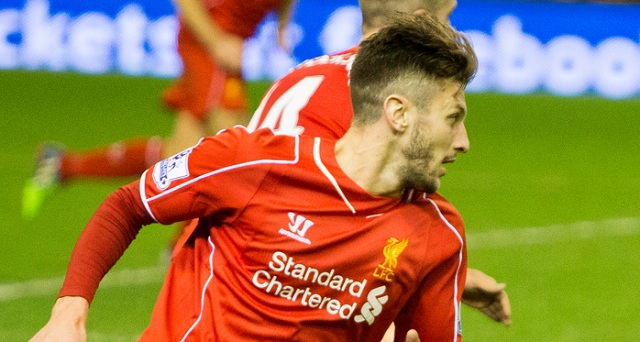 According to reports from the Daily Mirror, Spanish champions Barcelona are plotting a move to secure the services of Liverpool attacker Adam Lallana.

Following a period of initial struggle at Liverpool, Adam Lallana has managed to produce his best at Anfield over the past few seasons and it would be fair to state that the 28-year-old is one of the most dangerous attacking players in the Premier League at the moment.

Lallana has played a crucial role in helping Liverpool enjoy a wonderful first half to the season so far and as a result of his exploits; a host of top clubs across Europe have recently expressed their interest in signing the England international.

French giants Paris Saint-Germain had been mentioned as an interested party in Lallana and now according to reports from the Daily Mirror, revelations can be made that even La Liga giants Barcelona are interested in signing the Liverpool star next summer.