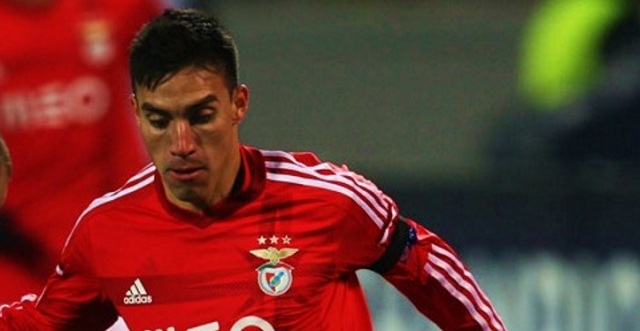 As quoted by Clubcall, Spanish journalist Guillem Balague has gone on to state that Tottenham Hotspur target Nicolas Gaitan will not be leaving Atletico Madrid this month.

Following an impressive spell at Benfica, Nico Gaitan earned a big money move to Spanish giants Atletico Madrid over the summer and the Argentine was widely seen as a very good acquisition for Los Rojiblancos.

As it has turned out though, Gaitan has struggled to make any sort of impact at the Vicente Calderon and an exit from Atletico had been seen as a real possibility for the ex-Boca Juniors star.

Tottenham Hotspur have recently been linked with a swoop for Gaitan and considering the fact that the attacking midfielder is struggling for regular minutes on the pitch in La Liga at the moment, the Premier League outfit signing the attacker seemed a realistic move.

However, Spanish football expert Guillem Balague has now gone on to have his say regarding the rumor and has stated that Atletico will not allow Gaitan to leave in January.

Balague said, “It is very difficult to adapt to Simeone’s Atletico Madrid. A lot of players haven’t been able to do it. They have got a lot of hopes for Gaitan, who keeps going in and out of the side but he has to work much harder with the ball to be able to make an impact. At the moment, he is just a super sub, but they don’t want him to go in January.”