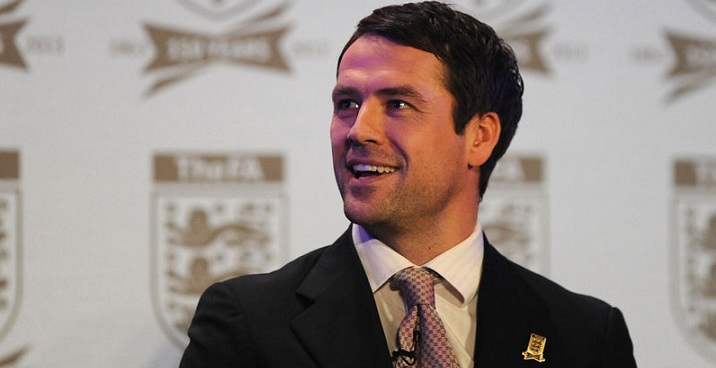 After hanging up his boots, Michael Owen has become a prominent figure in the media and the ex-Manchester United regularly shares his views on social media website Twitter.

Owen has a large following on the social media platform but his recent comments about former Real Madrid teammate Ronaldo did not go well with the fans.

Owen stated that he was surprised how much weight Ronaldo had put on and posted the following message.

I thought I was putting the pounds on until I saw my old mate Ronnie! pic.twitter.com/OeuWm23b9s

A number of fans took exception to Owen’s light hearted comment and now even Ronaldo himself and Brazilian compatriot Roberto Carlos have gone on to respond to the Englishman’s comments.

“I am shocked as to how much importance my weight garners in the world we live in. I don’t know why it is so important, to be honest.” Ronaldo said in AS.

Carlos said, “I don’t like these type of jokes. Ronaldo is a very good friend of mine and we have to be careful. The thing about Ronaldo is not about his body, it’s his heart, he has a very big heart.”