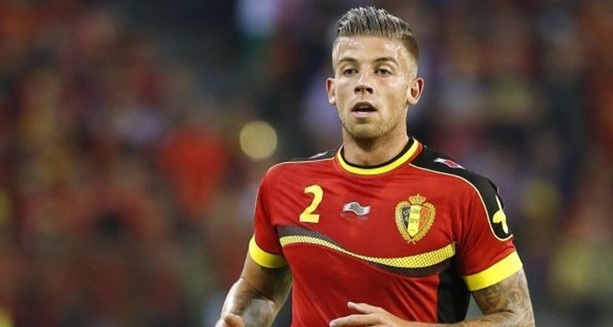 According to the Daily Telegraph, Atletico Madrid are interested in signing Toby Alderweireld.

Tottenham signed Toby Alderweireld from Atletico Madrid during the summer of 2015 for a fee believed to be in the region of around £11.5 million and since joining Spurs, the Belgian international has managed to establish himself as one of the best defenders in the Premier League.

While it goes without saying that Tottenham value Alderweireld as an indispensible part of the squad, his long term future at the club has been put into doubt in recent times due to the fact that the Premier League side have not been able to tie down the 27-year-old to a new deal.

As a result, a number of clubs have been alerted regarding the situation surrounding Alderweireld at the moment and now according to the Daily Telegraph, Atletico are considering bringing back the centre back to the Vicente Calderon.

Star men Diego Godin and Jose Gimenez consistently continue to be touted with moves away from Atletico and it is now believed that the Spanish giants will be considering a swoop for Alderweireld if indeed one of their key defender departs.