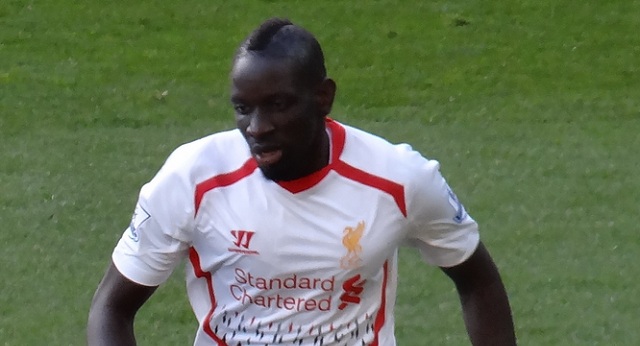 According to reports from Sky Sports, Liverpool are currently in talks with Sevilla over the departure of out of favour defender Mamadou Sakho.

Mamadou Sakho has been left out on the cold by Liverpool manager Jurgen Klopp for some undisclosed reason and the French international, who is currently playing for the Under-23 side, is expected to be sold during the current January transfer window.

A host of Premier League clubs have been linked with a move for Sakho in recent times and now according to reports from Sky Sports, even Europa League champions Sevilla have joined in the race to secure the services of the centre back.

The report states that Sevilla have already made an approach for Sakho but there is a stumbling block in a potential deal due to the fact that Liverpool have allegedly placed a whopping £20 million asking price on the 26-year-old.