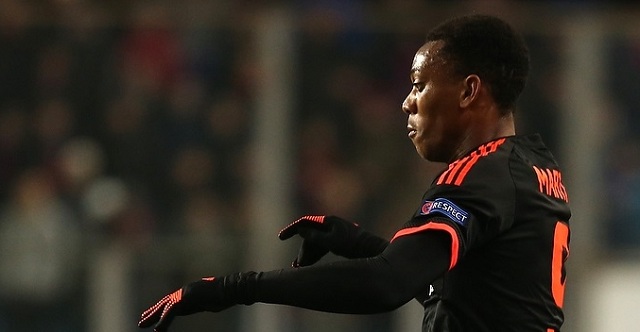 According to reports from French outlet Sport, the duo of Barcelona and West Ham United are both interested in securing the services of Manchester United attacker Anthony Martial.

Anthony Martial managed to impress in his debut season at Manchester United following his whopping £36 million move from Monaco but things have not been so rosy for the Frenchman during the current campaign.

Martial has earned limited action on the pitch under Jose Mourinho this season and there has been speculation that the French international could well leave Old Trafford during the current January transfer window.

To further fuel such speculation, it can now be revealed that Barcelona and West Ham United are both looking at the possibility of signing Martial this month.

Barcelona are planning to spice up their squad as they aim to catch up on Real Madrid in the La Liga table while West Ham are looking for a marquee player to improve their toothless attack and as a result, both teams have expressed their interest in acquiring the services of Martial.