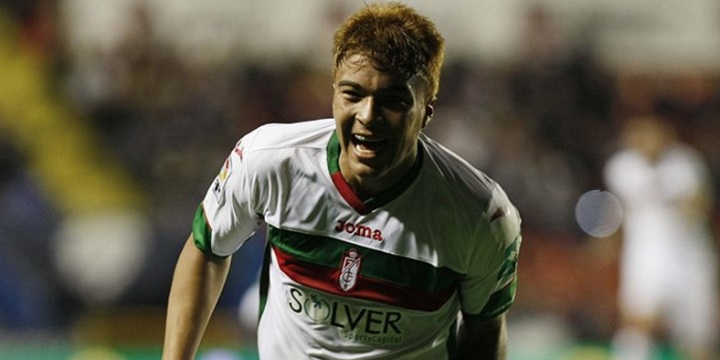 According to reports from Spanish outlet AS, Premier League outfit Watford are currently in talks with Malaga over the loan departure of striker Adalberto Penaranda.

Watford splashed around £9 million to secure the services of Adalberto Penaranda from Deportivo La Guaira in February last year but despite the Hornets spending such a sizeable amount on the young striker; he has spent most of his time out on loan at Granada and Udinese.

Penaranda did not enjoy the best of spells at Udinese during the first half of the current campaign and he has now made a return back to Vicarage Road.

It looks unlikely that Penaranda will be earning minutes on the pitch for Watford in the Premier League and now according to reports from Spanish outlet AS, the Venezuelan international is set for another loan spell away as La Liga outfit Malaga have begun talks with the English side over the signing of the youngster on a temporary basis till the end of the season.