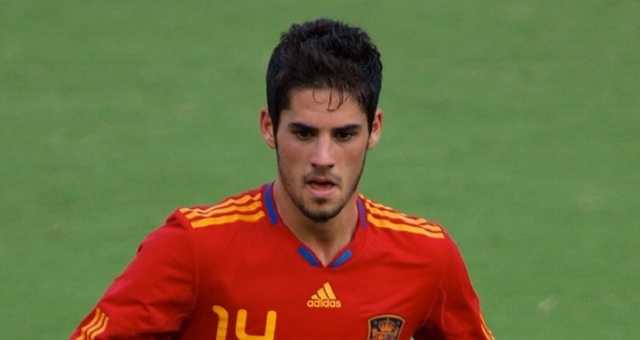 Premier League outfit Tottenham Hotspur remain in the race to secure the services of Spanish international Isco, according to reports from the Daily Mirror.

Tottenham Hotspur have not quite been able to mount a Premier League title challenge this season but having said that, Spurs are not a million miles away from the top of the table in England’s top flight.

To boost their title aspirations, Tottenham are expected to strengthen their squad during the upcoming January transfer window and names such as Ross Barkley and Wilfried Zaha have been linked with a move to White Hart Lane over the past few weeks.

Real Madrid star Isco has also widely been mentioned as a target for Tottenham and now according to reports emerging out of the Daily Mirror, it has been claimed that the North London side still harbor hopes of signing the Spanish international in January.

Isco’s contract at the Santiago Bernabeu is set to expire in 2018 and Tottenham could well stand a very good chance of signing the attacker this winter or next season if they put up a decent offer on the table.