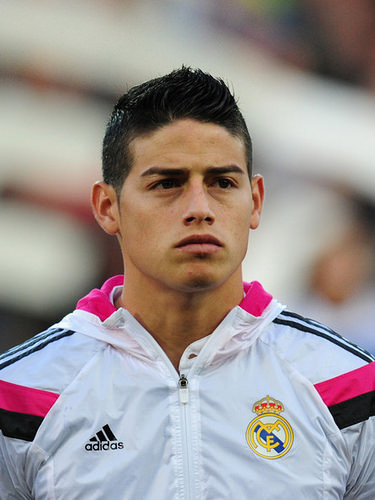 “The beginning with Real Madrid” (CC BY-SA 2.0) by Hank Loner

25-year-old James Rodriguez really made a name for himself at the 2014 Fifa World Cup in Brazil after dominating proceedings for his national side Colombia. Six goals in Colombia’s progression to the quarter finals was enough to secure Rodriguez the coveted Golden Boot and also a place in Fifa’s all-star World Cup team.

The performances earned the attacking midfielder a dream move to Real Madrid in 2014 for a hair-raising €80 Million from Monaco. 61 games and 21 goals have since followed for Rodriguez at Real (not a bad return) but a couple of years blighted by injury and often left on the bench have led to rumours that the Colombian could be on his way to the Premier League.

It’s fair to say his Real Madrid side are flying in the Primera Division this season; Los Galacticos are currently 4/9 to be crowned champions of Spain’s top tier according to the bet365 La Liga betting. And with Rodriguez seemingly surplus to requirements in Zidane’s set-up, the midfielder may have to look for pastures new should he want first-team football.

At 25, Rodriguez is coming into to his prime but and would be a star acquisition for any Premier League side. But where would he go?

It appears inevitable that Oscar will make his £52 million move to Chinese Super League side Shanghai SIPG in January and with the rumour that Cesc Fabregas could be set to join him in the summer, all of a sudden Chelsea’s midfield options are starting to look a little weak.

Rodriguez’s strengths are as an attacking midfielder or winger and could provide solid foil for Diego Costa up front cutting in from the wing or providing those killer passes.

At the end of the summer transfer window, there were reports that Chelsea were about to make a move for Rodriguez but for whatever reason the move failed to materialise. That said, it would be no surprise if Conte were to renew his interest in the Colombian either in January or in the summer and a move to West London appears to be the most likely destination. 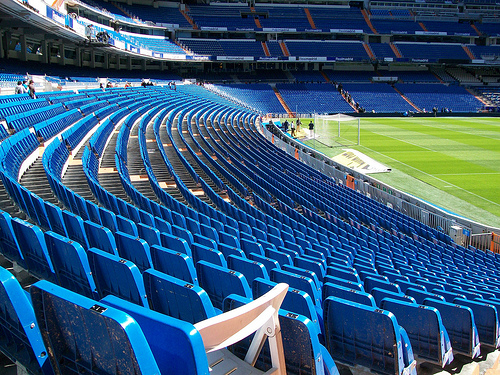 Similar to Chelsea, Arsenal were heavily linked to Rodriguez in the summer and may be forced into a move for the 25-year-old if they cannot sort out the current contract fiasco with Alexis Sanchez.

Reportedly, Arsenal have offered Sanchez a £9.3 million a year contract to stay with the Gunners but apparently that is still a long way off his valuation of himself.

If Sanchez were to leave Arsenal then Rodriguez would be an ideal like-for-like replacement. A great attacking winger and two years younger than Sanchez, he would go some way to appease the Arsenal fans annoyance if one of their star players were to leave.

The trouble is wages, not whether Arsenal could afford them, but whether they will pay them. Arsenal have a strict policy and you feel Rodriguez would come no cheaper than Sanchez.

Once again in the summer a club were reported to have bid £71 million for the Colombian’s services, this was believed to be Manchester United after the Red Devils chairman met with Real Madrid representatives to try and thrash out a deal.

It came to nothing and the trail appears to have gone cold, making Manchester United seemly out of the picture.

It appears Chelsea are the front-running side to snap up Rodriguez if the Premier League is his next destination. Six points clear at the top of the Premier League Chelsea can pay the wages, transfer fee and seemly likely offer him the chance to play for the Champions.