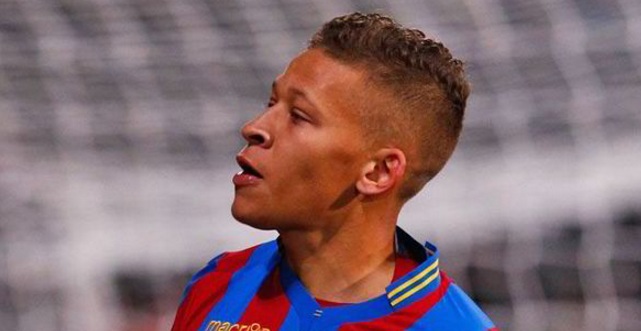 Newcastle United splashed around £10 million to secure the services of Dwight Gayle from Crystal Palace over the summer and it has to be said that the sizeable investment is already starting to pay dividends.

Gayle has scored a sensational 16 goals in as many appearances for Newcastle so far this season and his wonderful exploits has seen the Magpies enjoy a fruitful first quarter to their Championship campaign.

As a further indication to Gayle’s stunning record, Sky Sports have gone on to reveal that Gayle has managed his 16 goals in just 1,282 minutes of action on the pitch and it works out to a goal every 80 minutes.

It has to be noted that Gayle plays in a much lower level than both Messi and Ronaldo but the 25-year-old should be given due credit for his fine form this season.