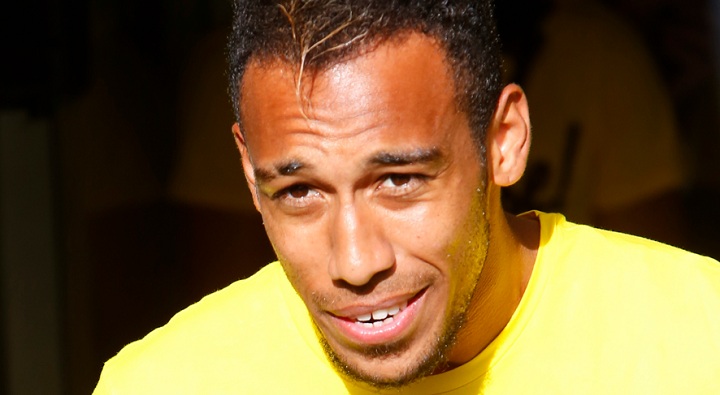 Speaking to BeIN sports, (via FourFourTwo), Borussia Dortmund attacker Pierre-Emerick Aubameyang talks up the possibility of signing for Real Madrid once again.

Pierre-Emerick Aubameyang has gone on to become arguably one of the best attacking players in the world since joining Borussia Dortmund from Saint-Etienne back in the summer of 2013 and he is certainly enjoying a wonderful campaign this term.

Aubameyang has already managed a sensational 19 goals in 20 appearances in all competitions for Dortmund during the current campaign and it has been no surprise to see the 27-year-old currently being courted by a host of top clubs.

Spanish giants Real Madrid have consistently been linked with a move for Aubameyang over the past few months and now the Gabonese international has gone on to talk up the possibility of signing for the defending European giants, having done so on previous occasions as well.

Aubameyang told BeIN sports, (via FourFourTwo), “Real has a close connection with my family. The media is doing too much [speculation]. It’s a childhood dream. But, as I always said, I play at Dortmund and I’m glad to be there and it’s really good for me.

“And I don’t even know if Madrid really wants me. If Real comes one day, then that’s good. Otherwise, life goes on. This is not a problem.”