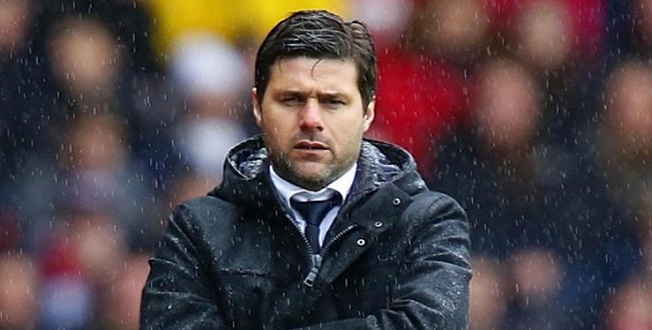 According to reports from the Daily Mirror, Atletico Madrid are looking to replace Diego Simeone with Tottenham Hotspur manager Mauricio Pochettino.

Diego Simeone has clearly done a wonderful job since taking over at Atletico Madrid during the summer of 2011 and having transformed Los Colchoneros into a European powerhouse, the Argentine manager is likely to be leaving the Vicente Calderon at the end of the current campaign.

It is expected that Simeone will be leaving Atletico for Inter Milan and the Spanish side will surely find it very difficult to replace a manager of such a huge stature.

Nonetheless, Atletico are wasting no time whatsoever in their search for a new manager and now according to reports from the Daily Mirror, revelations can be made that the La Liga outfit are currently eyeing up a swoop for Tottenham Hotspur boss Mauricio Pochettino.

Pochettino is arguably one of the best young managers around in world football at the moment and Atletico are allegedly preparing a big money move to lure the 44-year-old away from White Hart Lane next summer.