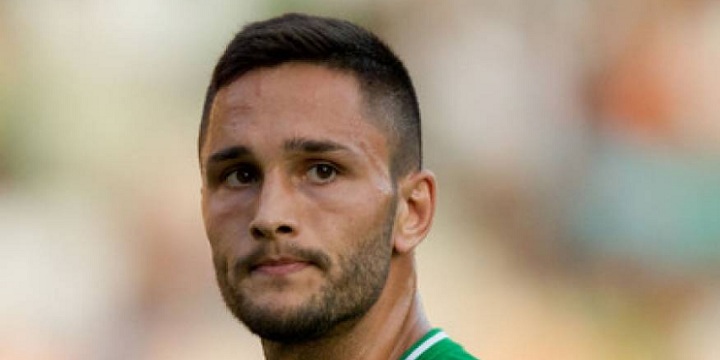 As reported by the Chronicle, Sunderland are currently plotting a move for Deportivo La Coruna attacker Florin Andone.

Following a poor start to the season, Sunderland have managed to show signs of improvement by claiming three victories in their last four matches and the Black Cats are certainly proving that they will be giving it their all in order to avoid relegation.

Despite their recent improvement, Sunderland will need to strengthen their squad during the upcoming January transfer window in order to boost their chances of survival and signing a new striker will be a priority for manager David Moyes as Jermain Defoe can most certainly do with a bit of help in shouldering the burden of scoring goals.

Now the Chronicle have gone on to claim that Sunderland have identified Deportivo La Coruna attacker Florin Andone as a target to pursue this winter.

Andone has been in fine form since joining Deportivo La Coruna from Cordoba over the summer, scoring 5 goals in 14 appearances and now the reports state that Sunderland are planning to lure the Romanian international to the Stadium of Light in January.