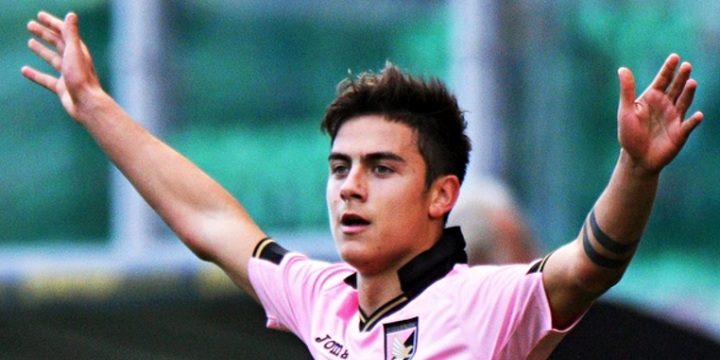 According to reports from Sports Keeda, Spanish giants Barcelona are looking to strengthen their squad with the signing of Juventus star Paulo Dybala.

Barcelona were widely tipped to defend their Spanish La Liga title this season but things have not gone so swimmingly for the Catalan giants so far during the current campaign.

Luis Enrique’s men have been not convincing at all and following the 1-1 draw against Real Madrid in the El Clasico, Barcelona currently find themselves six points adrift at the top of the table.

While there is still a lot of time left for Barcelona to turn things around, Enrique is certainly feeling the pressure at the moment and it is expected that the Spanish manager will look to purchase new players during the January transfer window in order to turn his side’s fortunes around.

Now according to reports from Sports Keeda, claims have been made that Barcelona are planning an outrageous £60 million move for Juventus attacker Paulo Dybala.

Dybala has managed to establish himself as one of the best young attackers in world football since joining Juventus last season and if reports are to be believed, Barcelona will look to lure the Argentine international away from Turin this winter by placing a huge offer.