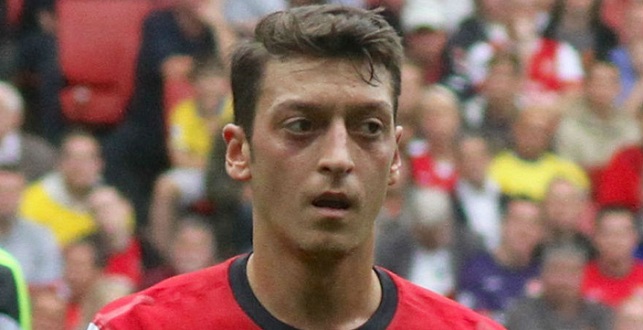 As quoted by Marca (via the Metro), Arsenal star Mesut Ozil has gone on to admit that he would be open to making a return back to former club Real Madrid.

Ozil’s future at Arsenal is currently in doubt due to the fact that he has not yet signed an extension to his current deal at the Emirates Stadium which expires at the end of 2018.

As a result, there is a strong possibility that Arsenal could be forced into selling Ozil next summer and a host of clubs would most certainly jump at the opportunity to sign the German superstar.

Surprisingly, reports emerging out of Spain have claimed that Real Madrid are among the clubs very interested in securing the services of Ozil and a move back to the Santiago Bernabeu has been seen as a real possibility for the 28-year-old.

Now in news that is certain to worry Arsenal fans, Ozil has gone on to admit that he is currently open to moving back to Real Madrid if the opportunity arises and also went on to praise Los Blancos manager Zinedine Zidane.

Ozil told Marca, “Return to Madrid? You never know. Zidane was my Idol, as a child I always wanted to be like him on the field.”