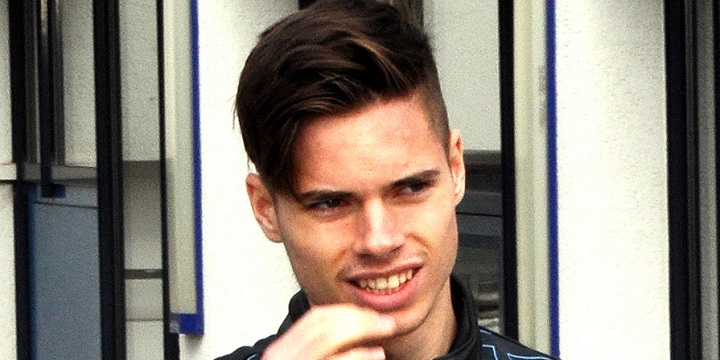 Barcelona are plotting a move for Borussia Dortmund youngster Julian Weigl, according to reports emerging from Calcio Mercato.

Barcelona were widely tipped to defend their Spanish La Liga crown this season but things have not been going so smoothly for the Catalan giants in recent times.

Following the 1-1 draw against Real Sociedad, Barcelona currently find themselves six points off of leaders Real Madrid and with the El Clasico coming up, the Catalan giants could potentially fall further behind in the title race.

It does seem clear that Barcelona’s current squad requires strengthening at the moment and one of the main reasons behind Luis Enrique’s men’s recent struggles has been problems in midfield.

Therefore, Barcelona are widely expected to be signing a new midfielder during the upcoming January transfer window and according to reports from Calcio Mercato, the Spanish champions are currently considering a move for Julian Weigl.

Weigl has established himself as one of the finest young midfielders in the world since joining Borussia Dortmund back in 2015 and claims are being made that Barcelona are involved in a battle with AC Milan to secure the services of the German international in January.