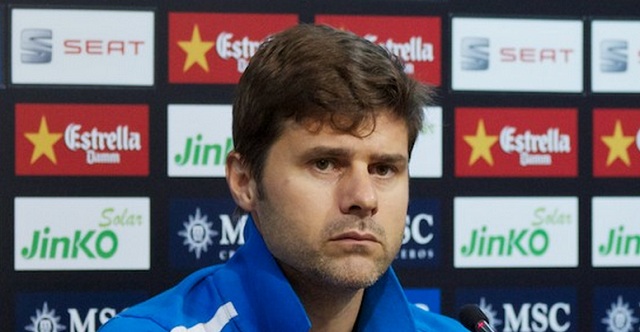 Leading Spanish journalist Guillem Balague has gone on to state his belief to Sky Sports that Tottenham Hotspur manager Mauricio Pochettino could prove to be a good fit for Barcelona.

Luis Enrique has undoubtedly proven to be a huge success since his arrival as manager of Barcelona back in the summer of 2014 but there are currently murmurs that the 46-year-old could potentially be leaving his current post at the Nou Camp soon.

Barcelona are stuttering a bit at the moment and even without considering the Catalan giants’ current struggles, Enrique has consistently been linked with an exit.

While it remains to be seen whether or not Enrique departs Barcelona next summer, a number of names have already been linked with the hot seat at the Nou Camp and the promising young duo of Thomas Tuchel and Mauricio Pochettino are the two names currently being bandied about in the media.

Top Spanish journalist Guillem Balague has now gone on to speak regarding the links and has explained that rather than Tuchel, Pochettino would be a better fit for Barcelona due to his past experience in La Liga with Espanyol.

Balague told Sky Sports, “Tuchel doesn’t fit Barcelona I don’t think but Pochettino does. He has close links to Espanyol and I think if he did coach someone in Spain, it would be Real Madrid.”