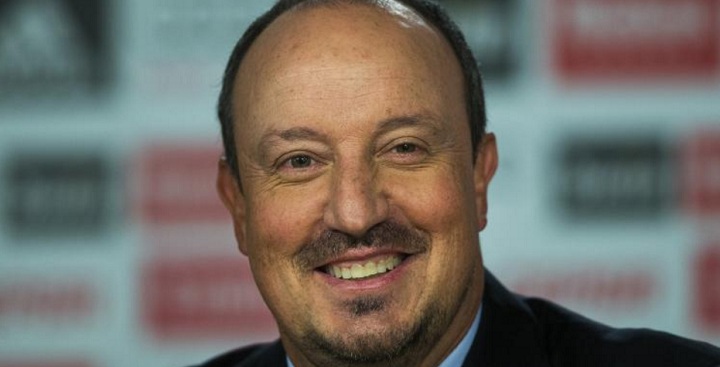 According to reports from Sport, Newcastle United have agreed a deal with Spanish side Recreativo Huelva for young Spaniard Juanito.

Newcastle United have enjoyed a wonderful first quarter to the current Championship campaign and although there is still a long way to go, it is widely expected that the Magpies will be able to earn promotion into the Premier League this season.

Despite enjoying such a strong position though, manager Rafael Benitez is said to be keen on further strengthening his squad during the January transfer window and a host of names have unsurprisingly already been linked with a move to St. James’ Park over the past few weeks.

Now according to reports from Spanish outlet Sport, claims have been made that Newcastle have already managed to agree a deal to sign a new player this winter in the form of young Spaniard Juanito from Recreativo Huelva.

Juanito is a 17-year-old attacker who is very highly rated and Newcastle fans will surely be excited with the arrival of the youngster, especially considering the success of Ayoze Perez at St. James’ Park after he arrived as an obscure name not too long ago.