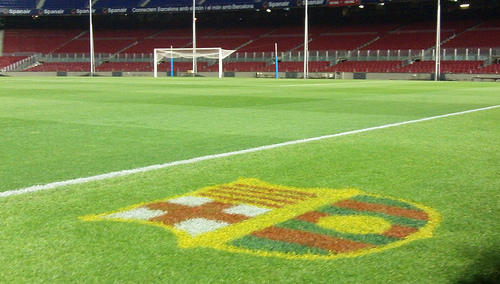 Real Madrid emerged from last weekend with a wry smile on their face. Not only did they beat their noisy neighbours Atletico 3-0 at the Vicente Calderón Stadium on Saturday, but also great rivals Barcelona failed to capitalise on a golden chance to put pressure on Real as they were held to a goalless draw at home against Malaga.

Real’s lead at the top of La Liga now stands at four points and as we head into this weekend’s fixtures, there is firmly an advantage for Real in the title chase. However, things can change quickly in football and upsets can happen at any time.

Talking of upsets, Sporting Gijon head to the Santiago Bernabéu on Saturday to face the league leaders in the hope of changing their fortunes after a dismal run of form. Gijon have been poor this season and sit in 18th in the league. No win since the beginning of September has seen Abelardo Fernández’s men take just two points from a possible twenty-seven since they last picked up a win.

After browsing, Gijon are as far out as 28/1 with William Hill to claim the win. That is highly unlikely but what is more on the mark is William Hill’s price of 19/5 for Cristiano Ronaldo to follow up his hat-trick heroics on Saturday with another set of three against a soft Gijon side.

Barcelona will be kicking themselves after drawing with Malaga. By the time they kick off on Sunday night, Messi & Co could find themselves seven points behind their La Liga rivals. 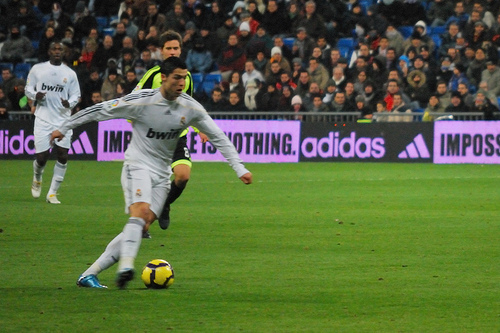 A trip to Real Sociedad is no easy task either. Sociedad come into the game on a four-game winning streak. Included in that was an impressive 2-0 victory over Atletico Madrid. That said, Barcelona themselves have not been beaten in the league since the shock defeat to Celta Vigo at the beginning of October.

A mid-week trip to Scotland for Barcelona to face Celtic in the Champions League will do Luis Enrique’s preparation no good and Sociedad may fancy taking this on Sunday’s Sky Sports 1 live game. Betfair offer Real Sociedad at 5/1 to get the home win in this one and that is tempting. The draw is priced at 10/3 and Barcelona at 1/2 – but we like the look of an upset in the city of San Sebastián.

Third-place Sevilla have a slightly easier task at hand when they take on a struggling Valencia side this weekend. For all of the away side’s problems, we’d be inclined to agree with a tips prediction made by Oddschecker and back Sevilla to win by one goal.

Eibar find themselves comfortably in the top eight after victory over Celta Vigo last time out and have been defying the odds as their tiny ground prepares to host Real Betis on Friday night.

Real Betis’s indifferent form has left them looking over their shoulder as they sit 13th in the league despite victory at the weekend over Las Palmas.

Eibar are the favourites for the win at a top price of 20/21 with Ladbrokes but a low scoring draw looks a safer bet. For the game to finish 1-1 you can get odds of 11/2 and we sense neither team would be too disappointed heading home on Friday night with a point safely banked.

Fancy an upset? Get on Real Sociedad to beat a jaded Barcelona at 5/1 with Betfair.