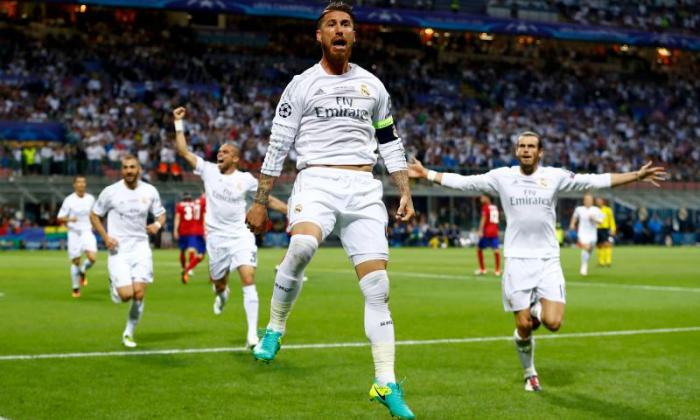 Atletico and Real face off on Saturday night in the season’s first all Madrid affair where one team not even involved will look to prosper from the outcome.

The derby match is an open opportunity for Barcelona to either take top spot or pull further away from an Atletico team who have been proving a thorn in the side of Real Madrid and Barcelona’s domestic monopoly over the last six years.

Real Madrid sit top of La Liga on 27 points and are yet to be beaten. Barcelona are two points back in second place on 25 points whereas Atletico sit in fourth with 21 points from a possible 33.

However, to ensure they take full advantage of the generosity of the weekend fixture’s, they have to overcome a stubborn Malaga side who travel to the Camp Nou on Saturday afternoon.

Barcelona may well be favourites for the win at 1/11 according to Sun Bets but Malaga will be no push overs.

Wins for the Anchovies over Eibar, Athletic Bilbao, Leganes and Sporting Gijon last time out leaves Malaga mid-table in tenth place and with a keen eye on the top six.

However, Juande Ramos’s side have been decidedly average in front of goal this season which could cause a fatal problem in their quest for three points against Barcelona.

That said, Malaga do not often get beaten heavily. Only four times in their eleven matches so far have they seen their net bulge more than once proving they can be tight at the back and respond well to conceding.

Unfortunately, history does Malaga no favours in this contest. 32 times the sides have met and only three times have they inflicted defeat on the Catalans (the last time in 2015).

It is likely Malaga will arrive in Barcelona looking for a draw and the evidence above suggests that that is their only realistic chance of getting away from the Camp Nou with anything to show for their efforts.

Surprising defeats to Alaves and Celta Vigo aside, Barcelona have been playing with the usual panache we come to expect from a side with Messi, Suarez and Neymar in their ranks and really should possess far too much quality especially on home turf.

A ball has yet to be kicked this weekend but already it is advantage Barcelona.