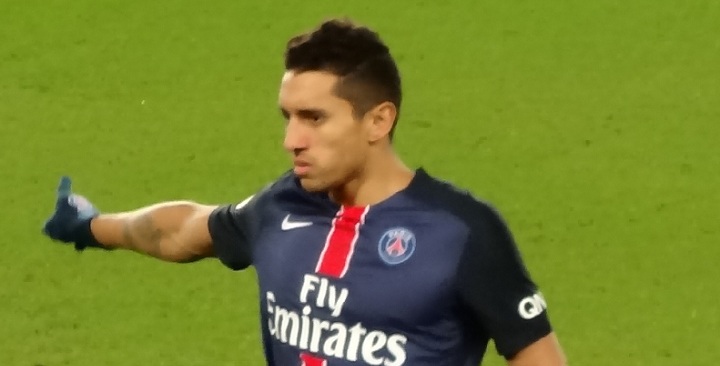 Barcelona will pursue Las Palmas defender Mauricio Lemos if they miss out on the signing of PSG star Marquinhos, according to reports from Goal.

With Javier Mascherano, Thomas Vermaelen and Jeremy Mathieu all entering their thirties, Barcelona are currently in the market to sign a new central defender and Paris Saint-Germain star Marquinhos has been seen as the main target for the Spanish champions.

According to various reports, Barcelona are very keen on securing the services of Marquinhos and will be ready to splash as much as €40 million in order to recruit the 22-year-old this summer.

However, it remains to be seen if PSG would be willing to part with their prized asset and Barcelona are well aware of the fact that they could miss out on the signing of the Brazilian international.

As a result, Barcelona are said to have drawn up contingency plans in the form of Las Palmas defender Mauricio Lemos if they miss out on Marquinhos, if reports from Goal are to be believed.

Barcelona have already placed a bid of around €4 million for Lemos last month but it was immediately rejected by Las Palmas.

Goal claim that Barcelona are ready to return with an improved offer of around €10 million and are now confident of landing the services of the Uruguayan this time around.