To predict the winner of the UEFA Champions League at the current stage of the competition is virtually impossible and this season is no different as there are a number of strong contenders as well as dark horses who are capable of going all the way.

Given the embarrassment of riches in terms of talented players in both Barcelona and Real Madrid, it is no surprise to see the duo being touted to go all the way and we analyze the chances of the two Spanish giants claiming another European triumph at the San Siro in Milan on May 28th.

Why Barcelona will win it 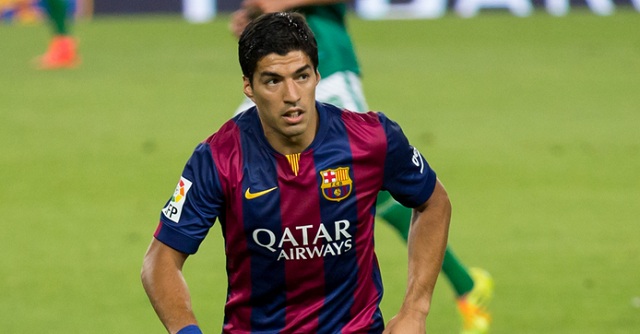 Why Barcelona will win the Champions League this season? To answer in three simple letters – MSN! Lionel Messi, Luis Suarez and Neymar have been wreaking havoc on defences all around the world and there is no arguing with the fact that the trio is one of the greatest attacking lineups in the history of football.

Currently at the peak of their powers, Messi, Suarez and Neymar have already managed a whopping 91 goals among themselves and even the best backlines of the biggest European teams in the Champions League this season will struggle against the Barcelona holy trinity.

Of course, Barcelona are not just about the MSN as they possess world class players all around the pitch in Andres Iniesta, Sergio Busquets, Gerard Pique, Ivan Rakitic and Javier Mascherano among others and it can be said that the Catalans are significantly stronger than their main rivals in the Champions League such as Real Madrid, Bayern Munich and Juventus.

In addition, Barcelona are defending champions of the competition and having done it all before, they are mentally better equipped than other sides to claim another Champions League title this season.

Why Barcelona will not win it

Given the reasons above, there is no logical explanation not to back Barcelona to lift the Champions League trophy this season as well and as a result, a totally non-logical argument can be put forward as to why the Catalans will not be crowned European champions at the end of the current campaign. 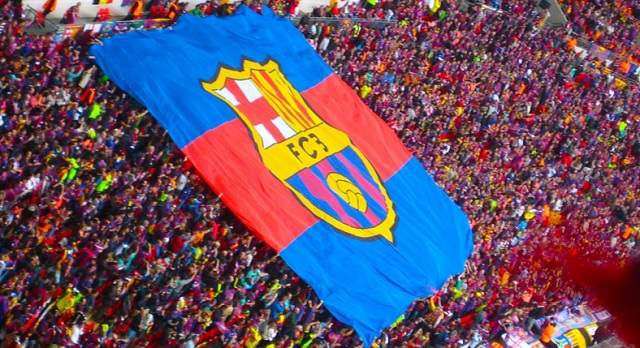 Since the competition was rebranded back in 1992, no team has ever gone on to retain the Champions League title and while many may scoff at such a weak reason for this wonderful Barcelona side not to claim the crown, history does have a big say in Europe.

Great sides such as Milan, Manchester United and Bayern Munich of the past have all failed to retain their Champions League title and while this great Barcelona side is capable of breaking the hoodoo, history repeating itself also remains a distinct possibility.

Why Real Madrid will win it

Real Madrid share a love affair with the Champions League and the 10 time winners always have to be considered among the contenders no matter what.

Many have overlooked Madrid’s chances of winning the Champions League this season due to the fact that they have endured a managerial change at the middle of the season, while they have largely been overshadowed by the brilliance of Barcelona.

However, Madrid have managed 93 goals in just 32 matches this season and with a team possessing such attacking threat consisting of the likes of Cristiano Ronaldo, Karim Benzema, Gareth Bale and James Rodriguez, one would be foolish to completely rule out their chances .

The problem for Madrid this season has been consistency which is one of the reasons why they probably will not win the La Liga title but in a knockout based tournament such as the Champions League, Los Blancos are more than capable of beating any side in the world over two legs.

Madrid also possess a core of the side which claimed triumph in the competition two seasons ago and such experience could prove to be vital in helping the giants claim an 11th Champions League title this season.

Why Real Madrid will not win it

As good as Madrid are, one can argue that Barcelona and Bayern Munich are perhaps better positioned to win the Champions League title this season. While we admit that Madrid are capable of beating anyone on their day, Bayern and especially Barca, look much stronger.

The current Madrid squad does have the experience of winning the Champions League but managerial nous also plays a big role and perhaps current boss Zinedine Zidane is still too early into the job to be able to guide his side to victory in Europe. 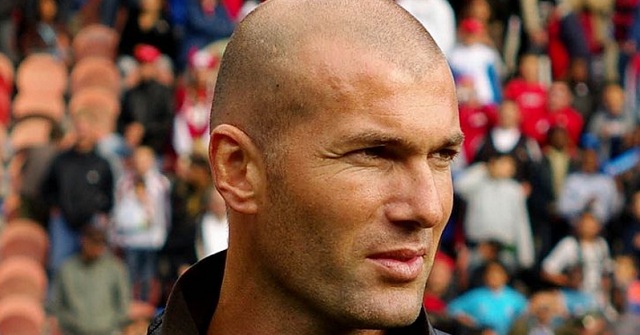 Pep Guardiola, Roberto Di Matteo and Luis Enrique all won the trophy as European rookies and one might argue that Zidane has a good a chance as the aforementioned trio to do the same.

However, the jury is still out on Zidane’s managerial abilities and while the Frenchman could eventually go on to become a great manager; it would probably require a huge slice of luck for the 43-year old to guide his beloved Madrid to victory in the Champions League this season.